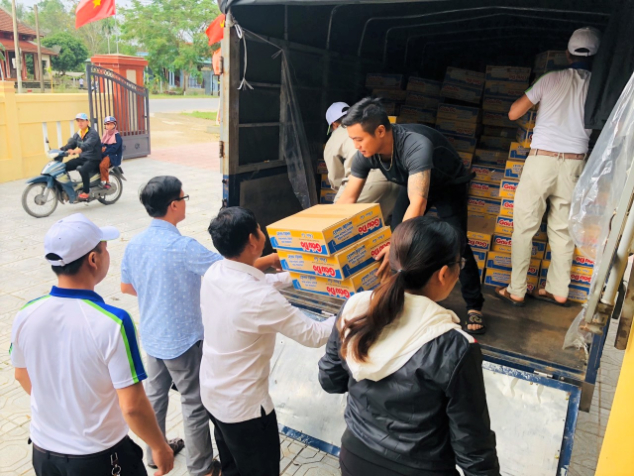 This relief activity are coordinated by APH in collaboration with the authorities of Trieu Trung commune. This is one of the most damaged area after storm with more than 1,300 out of 1,450 households completely flooded, many of whom have not been evacuated.

Sharing the loss with families affected by floods, Mr. Dinh Xuan Cuong – Vice Chairman, CEO of APH said: “An Phat Holdings always want to contribute a part of our efforts, together to help people of Central Vietnam, share both material and spirit. As an enterprise, in addition to promote business, APH also focuses on perfoming social responsibility and developing community ”. 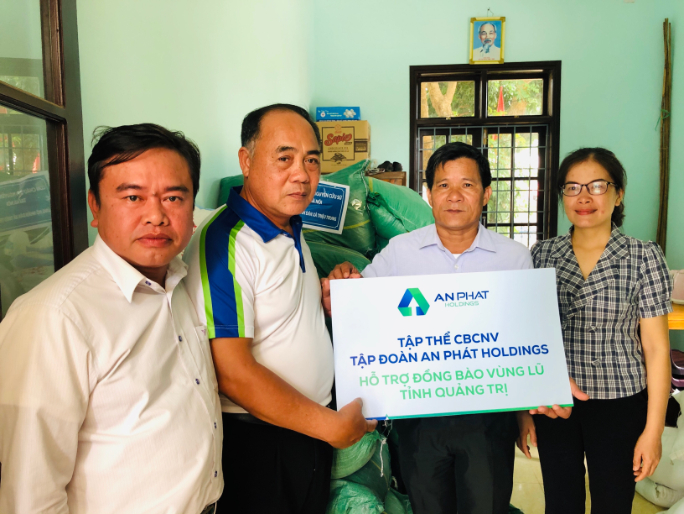 Besides 3 tons of goods, APH also called upon the staffs to promote spirit of mutual love, the leaves protect tattered ones, join hands to support and help people who affected by floods.

Over the years, APH has deployed many activities towards community, including: Supporting flooded people in the Central Vietnam in 2018; Donating to the Agent Orange/ Dioxin Victims fund in Hai Duong province and Receive monthly support for Vietnamese Heroic Mothers in Hai Duong province;… 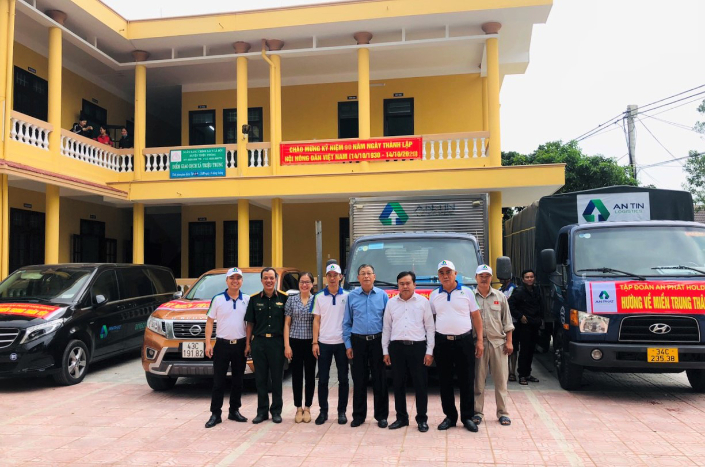 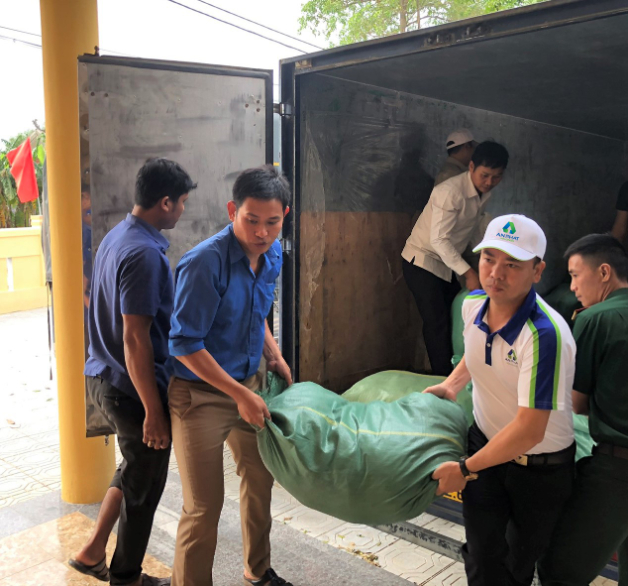 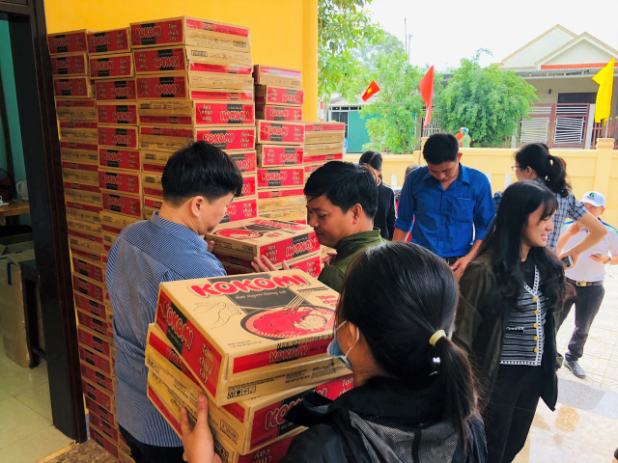 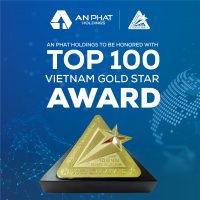 An Phat Holdings to be honored with Vietnam gold star award

On 14th February 2022, the Organizing Board of the Vietnam Gold Star Award announced that ... 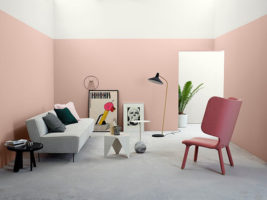 2022 will be an explosive year of bright colors after two years of being turned ... 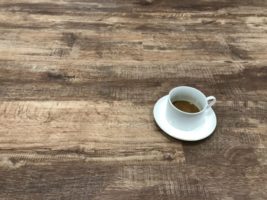 You will not be happy at all if you know that one day you will ... 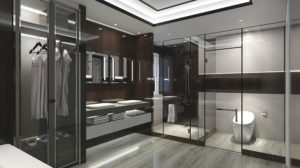 What can I use instead of tiles?

Using PVC wall panels instead of stone and tiles When you think about bathroom design, ... 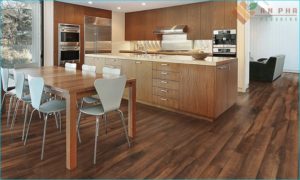 How to choose a beautiful floor to help refurbish the kitchen

One of the most difficult when refurbishing the kitchen is to choose a type of ... 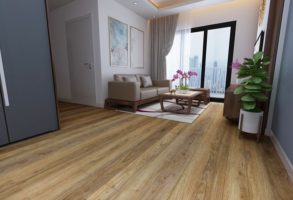 4 factors that determine whether the SPC floor is good or not?

What is SPC rigid core flooring? SPC flooring is the latest generation of flooring with ... 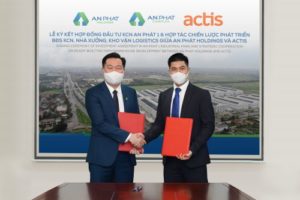 Actis – A leading global investor in sustainable infrastructure, signed a cooperation agreement with An ...

How to increase the lifespan of AnPro SPC flooring?

AnPro SPC flooring is increasingly being trusted and chosen by customers for all spaces from ...